Gallery 9: Who Let the Dogs In? The Legacy of Captain William Lewis Judy

HomeExhibits & EventsOnline Art GalleryGallery 9: Who Let the Dogs In? The Legacy of Captain William Lewis Judy

Special thanks to curator Lisa Begin-Kruysman, author of Will Judy: Founder of National Dog Week and Dog World Publisher

At one time in America it was an acceptable and common practice for dogs to be tethered outside the house, left unattended for hours at a time. Some family dogs, regarded solely as denizens of the backyard, rarely got a glimpse at the inside of their masters’ homes.

Will Judy understood that tethering was a long-held customary societal behavior and that dog owners often resorted to it out of necessity. He even addressed this unsavory habit in one of his many books by presenting a drawing of a dog tied to a line attached to a pulley system that enabled it to move about the yard in a restrained but more humane manner. 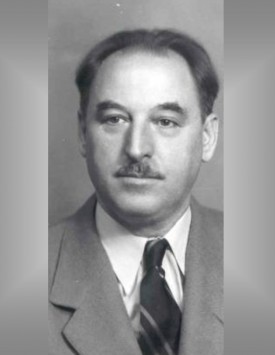 Fig. 1 – Captain William Lewis Judy – the man who “went to the dogs and brought a nation with him.” 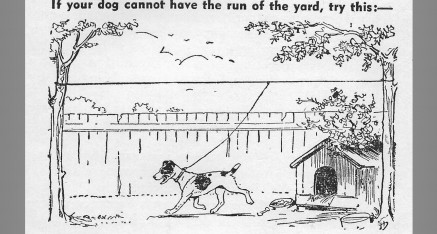 Judy was many things to many people in his lifetime, but his role as a social reformer, who used the power of the pen to make the world a better place for dogs, and their guardians in every conceivable way, may be his greatest legacy.