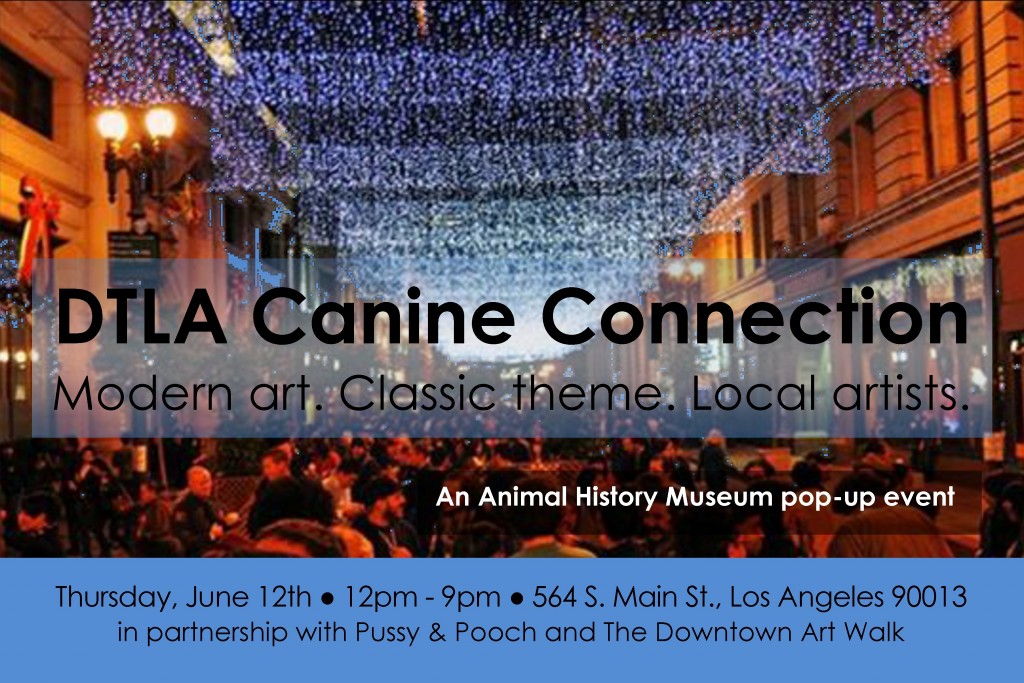 *Recap: Our ArtWalk series ran from late Spring 2014 through early Fall.  Many thanks to our wonderful host, Pussy & Pooch, for sharing their downtown porch with us. Look for more art pop-ups in 2015!*

The revival of downtown Los Angeles is in full swing, bustling with shops, restaurants… as well as a resurgence of residents who love calling DTLA home. And for many folks, it just wouldn’t be home without a furry companion.  Sure, there are lots of felines. It’s the canines though that bring the downtown residents out into the bustle… crossing paths on the sidewalk in the morning, playing in the park at midday, chatting over a decaf at sunset while the dogs greet each other in ways that (thankfully) only dogs do.   Dogs are such a part of the fabric of life in downtown Los Angeles that one developer even designs condo buildings with concrete floors so it’s easier to clean up after an accident!

One thing is for sure: people can’t get enough of the animals in their lives… or art that celebrates that special relationship. Curated by award-winning photographer Jesse Freidin, DTLA Canine Connection offers a glimpse into the world of contemporary dog art through the lens, pen and brush of some of the city’s best-known dog artists.

Here’ a look at some of the contributing artists: 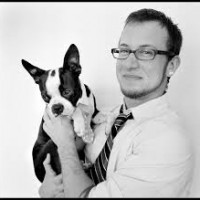 Jesse Freidin is one of America’s leading fine art dog photographers, working exclusively with traditional analog film processes. Jesse’s dog photography is in over 80 private collections throughout the United States, and has been exhibited in California, New York, Los Angeles, Utah, Louisiana and Virginia. His work has appeared in Vogue, Cosmopolitan, The New York Post, Garden and Gun Magazine, The Bark Magazine, Inside Edition, Everyday with Rachel Ray, Modern Dog Magazine,  The Sunday Times (UK), The Globe and Mail (Canada), East Village Boys, The Impossible Project Blog, and many more.

Jesse was awarded the 2010, 2011, 2012 and 2013 Best Dog Photographer in the San Francisco Bay Area for his fine-art pet portraiture, and is also the creator of the Doggie Gaga Project, an overnight media sensation linked online by Entertainment Weekly, MTV, TMZ, and The Sundance Channel, and featured on ABC’s Live! With Regis & Kelly. He works out of studios in Los Angeles and San Francisco. 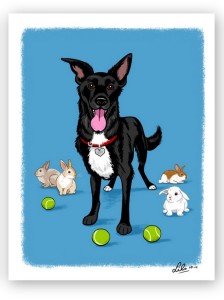 d into a full-time business (and more than 111,000 Facebook fans!) thanks to Lili’s playful artistic style. 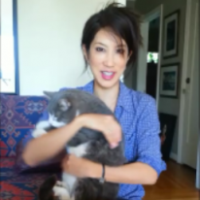 Lynn Chang is the true definition of the modern renaissance woman: artist, author and entrepreneur… not to mention mechanical engineering degrees from both the University of Michigan and Stanford.  Lynn’s latest children’s book – Dogs Don’t Care, Dogs Poo Everywhere – is a light-hearted look at what is typically one of the least enjoyable aspects of living with a dog.

Lynn, who’s sold more than 200,000 books, also has a line of hand-crafted pottery and plans to expand into designer shoes, purses and jewelry next.  Based in an L.A. suburb, she’s also a strong supporter of animal rescue and donates a percentage of all book sales to rescue groups as well. 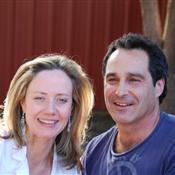 Roger Kabler is a Westside painter and illustrator.  In 2013, he illustrated two children’s books that are already being used as edu 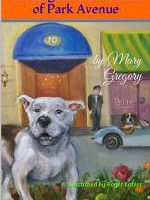 cational tools in classrooms around the country.  One is “Montague – The Pit Bull of Park Avenue,” written by Mary Gregory, and the other is “Bilbao Beetle Learns to Share.”  Roger resides in L.A. where he makes his life painting vivid pet and human portraits, and lyrical landscapes.

We’d like to thank Pussy & Pooch for the opportunity to host our first ArtWalk pop-up event at their hip downtown store! 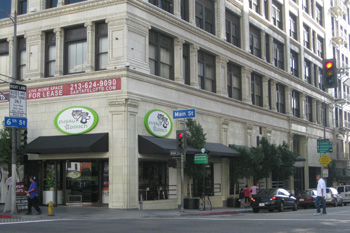 Located in the heart of downtown L.A.’s historic core, Pussy & Pooch is a neighborhood oasis for pets featuring their signature one-of-a-kind “Pawbar” pet cafe, a retail boutique offering a wide variety of high quality pet products and foods, both full and self-service pet grooming, adoption events, anesthesia-free teeth cleaning for dogs and cats, as well as a packed social calendar for both the four-legged and two-legged members of the family.

Pussy and Pooch has locations in DTLA, Long Beach… and now in Beverly Hills too.  To learn more, visit their website.