Fig. 3 – From tethered in the yard to being welcomed at the family table, under Judy’s influence the American dog was to be treated as a valued family member.

By the late 1940s, Captain William Lewis Judy had established himself as a highly successful pioneer in the dog industry and had also benefited very profitably. A self-professed millionaire, which in his day was quite exceptional, Judy extolled, “The dog is the only true love money can buy.”

But for Judy, the business of dogs wasn’t just about money; it was also about using his position to impart the message to his followers that dogs were sensitive creatures that desired love and respect as much, if not more, than their human companions. To understand how he came to see things the way he did, it helps to understand the influences that shaped his early life.

William Lewis Judy was born the son of a farmer and the village shopkeeper on September 20, 1891. His quest for knowledge, sense of patriotism and love of the written word would take him far from his birthplace on the western slopes of the Allegheny Mountains in Garrett, Pennsylvania.

Positions of responsibility came early to Judy. In his youth, he was trained for the clergy in the Church of the Brethren faith. At the age of thirteen he was charged with educating forty-five mountaineer youth from Kindergarten to grade six.

Somewhere between teaching school, and building a dog publishing empire, Judy tried on a lot of hats. In his working lifetime he claimed to be have spent time employed in an office at the Packard Motor Co. in Detroit, laboring as a “shovel stiff” along the Pacific Coast, as an owner of a bowling alley, print shop employee, and a candidate for Congress. 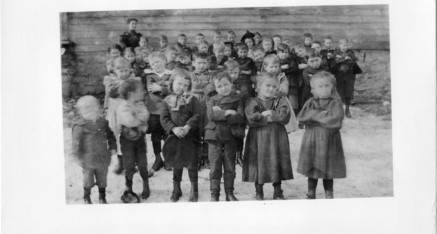 Fig. 4 – A Young Will Judy, second row, fourth from left, and his class mates at school in Garrett, PA (courtesy of the Meyersdale (PA) Public Library)

But at heart, Will Judy was a scholar. He graduated from Juniata College in his home state of Pennsylvania in 1911. Established by members of the Church of the Brethren in 1867, the college was created to prepare individuals “for the useful occupations of life.”

His affiliation with, and fondness for, Juniata College and its teachings was to influence the remainder of his life. William Judy went on to earn an LL.D from the Hamilton College of Law in Clinton, New York where he graduated class as valedictorian. In 1915, he was employed as a lawyer in Chicago, Illinois. 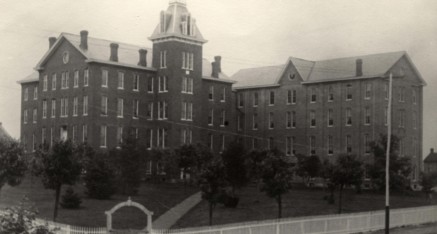 In 1917, as did many young men of his generation, Judy interrupted his legal career to serve in the United States Army, in the American Expeditionary Force in Europe. Within in two years, he rose to the rank of Captain and was awarded a Silver Star “for gallantry in action against an opposing armed force.”

Upon his return from overseas, Captain Judy settled in Chicago and resumed his career in the legal field. Then, at the age of thirty, his affinity for writing, advising and informing humans, and eventually dogs, brought him to his true life’s calling when he opened the Judy Publishing Company going on to purchase Dog World Magazine in 1923, where he served as editor and publisher for four decades.